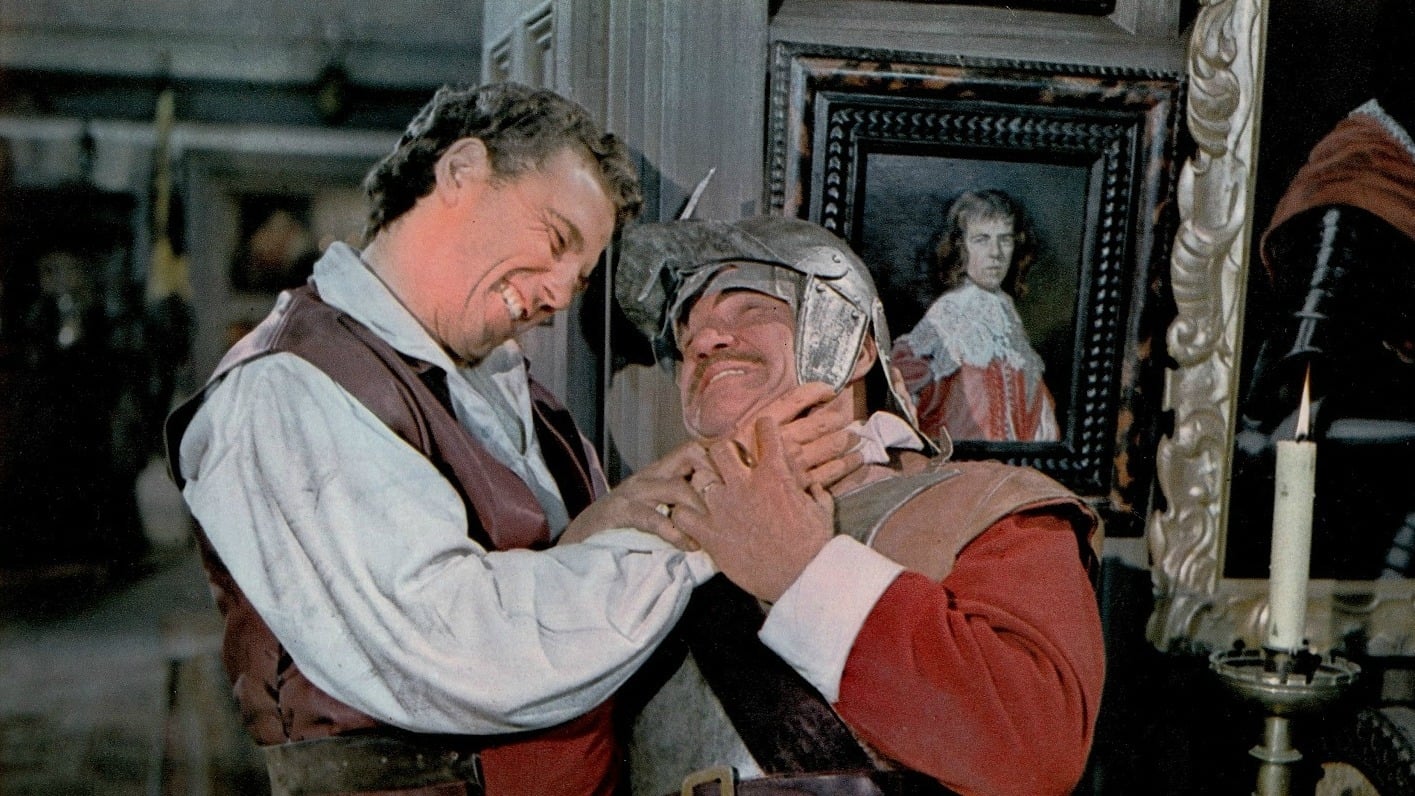 A 1964 British action adventure film from Hammer studios. The Scarlet Blade is set during the english civil war. A cruel Roundhead Colonel is on the trail of royalist sympathisers, but unaware of his daughters royalist sympathies. When she falls into a love triangle with Cavalier Edward Beverly and Roundhead officer Captain Sylvester the stage is set for double crossing and derring do. 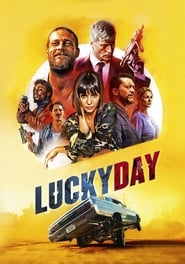